Break out the glühwein.
Glühwein! 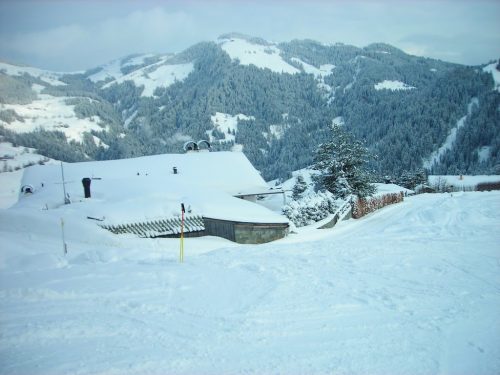 Doesn’t that look like a great place to have a glühwein?

In America, we’re missing a bunch of things. And when I write that, please don’t take it the wrong way. I don’t mean it in a combative way, nor do I mean it to say my love for America has decreased any. (Notice: my cultural difference shows when I state that my love, love being the key, for my country has not decreased)

For glühwein we say “mulled wine” or “hot mulled wine” It doesn’t do it. It doesn’t carry the connotations of steaming into the cold air, of being held tightly by gloved hands as a measure against the cold. It doesn’t look good on large heating/serving containers for vendors.
It doesn’t work.

Sekt is sparkling wine. But sekt is good, sekt is worth drinking. Sparkling wine seems childish and a improper substitute for champagne. Which sekt is not. Because it’s a matter of nomenclature and the Germans have it right and have some better drinks as a result. 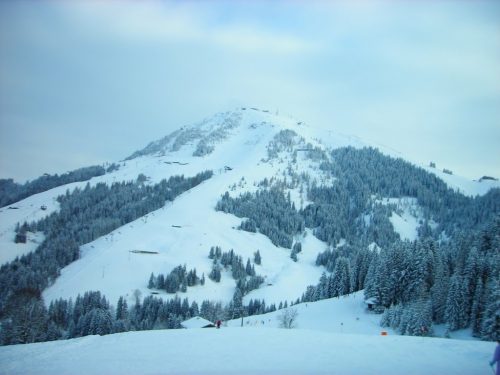 Allow a moment to argue for natives