This article was originally posted on Oct. 18, 2011 on my homebrew website, Fat Grey Tom’s Cider. It has been re-posted here with the same time stamp.

Our raspberry experiments are proving to be wildly successful. Our first batch of raspberry racked cider, made with a wine yeast none-the-less, is all gone because it just tasted so damn delicious. It also made pretty pictures. We’re working on four gallons, but made with Nottingham Ale Yeast.

Raspberries were boiled (12 oz. of raspberries per 1 gallon) (Trader Joe’s had the best deal at $2.50 per 12 oz. bag) with 1 tablespoon of brown sugar and then put into the racked cider. We then let it sit for about two or three weeks before bottling. 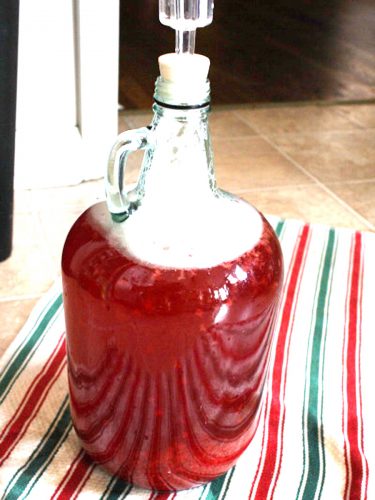 The cider racked on the raspberries, right after they’d been boiled. 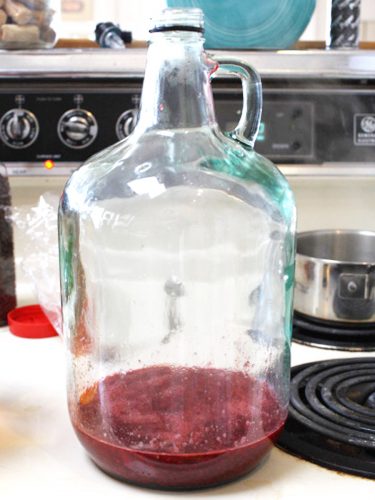 Raspberries before the cider has been added. 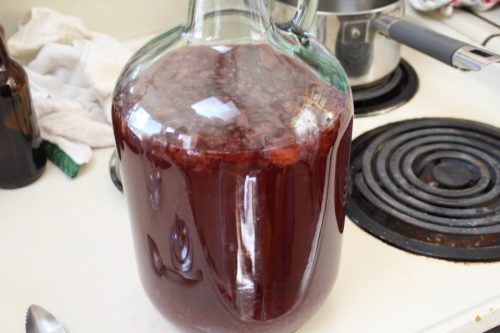 The raspberry cider after it’d been sitting for weeks. 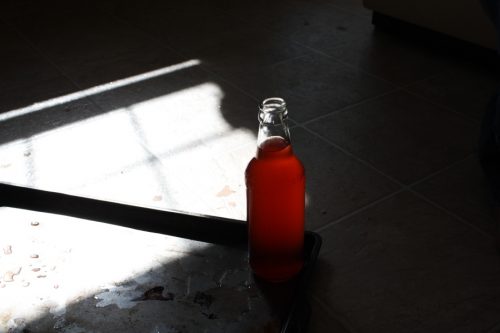 Isn’t it pretty? It’s been bottled in Newcastle bottles.