5. Consider getting a VPN subscription

Now that you’re considering bringing a laptop, or even just your smartphone and using WiFi, you should really consider a VPN subscription, at least for the time that you’ll be away. A VPN is a Virtual Private Network. It’s often described as a tunnel that your internet traffic goes through which is especially important when you’re connected to public WiFi.

Think about being in airports, or when you need to convince your bank (lost my debit card!), Netflix, Amazon Prime or any other entity that you’re actually in the United States and not in Thailand or Vietnam.

This offers a level of security and the convenience of appearing to be in a country of your choice for other purposes.

If you’re like me and you’re spending most of your time in hostels, you’re working on an insecure connection. While a VPN isn’t perfect, it does add a level of security for your internet usage while overseas. Personally, I like being able to use it at home, as well. Just because you think they’re spying on you doesn’t mean that they aren’t. 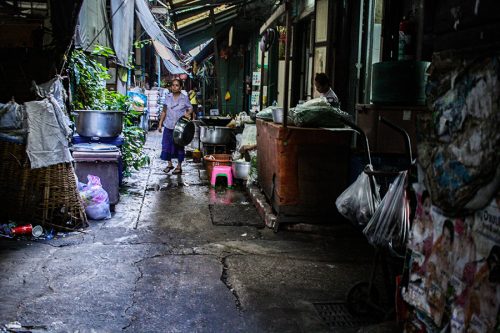