Thanksgiving is tomorrow, which means you need recipes! I am here to provide a few. Click the links for the recipes.

Alternately, all the recipes are listed here. 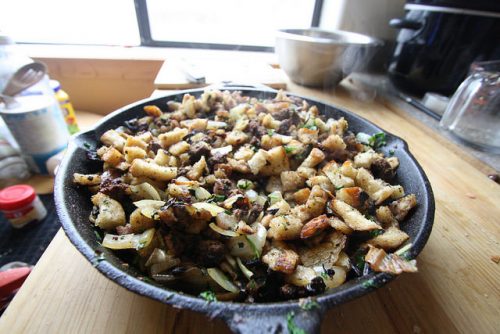 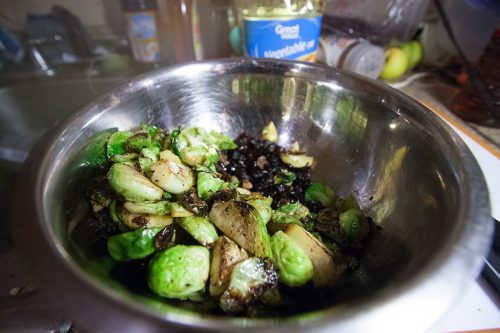 If the skillet isn’t large, cook the sprouts in batches. 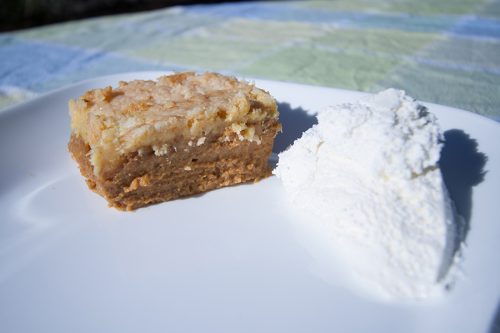 For this dish, consider using the pumpkin mixture recipe in the dump cake. 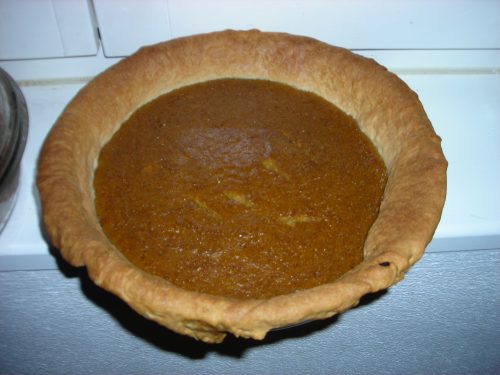 Pumpkin pie after being baked. 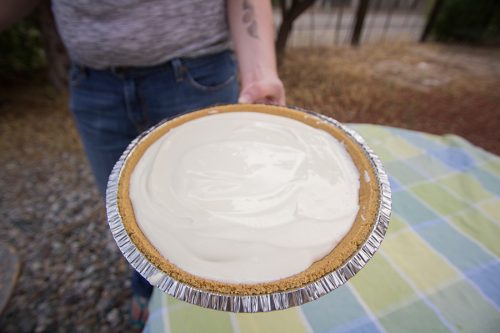 It’s the pie! Pre-freezer, though. 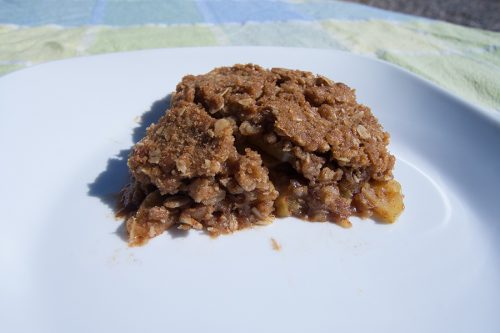 The boozy apple crisp is good. Not amazing, but good. 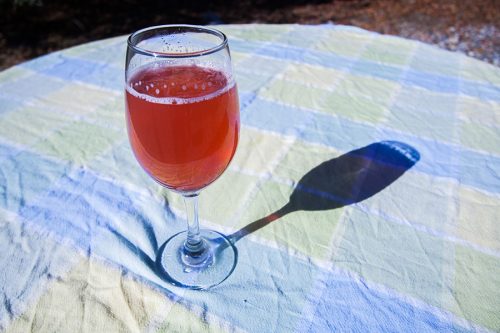 Cranberry juice and sparkling wine make a great combination for those who do not like the bubbly by itself. 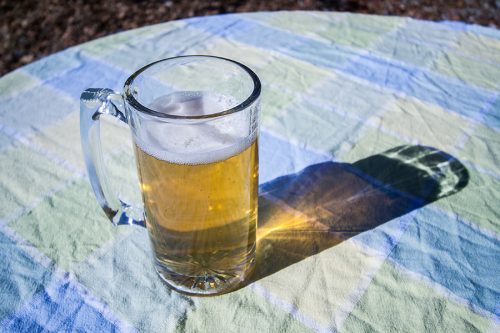 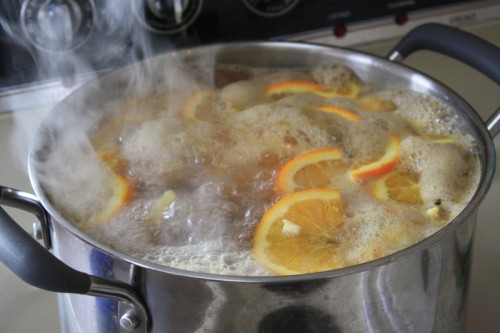 Lesson 19 for Southeast Asia Traveling: Your feet are going to swell