A feeling of obligation exists at the onset of each blog posting. Or the beginning of each written work. The trepidation is engendered between the inception of the idea and the moment the writer sits down to write, or, while he is writing. It is often times so much that the written work is never started for fear of not finishing, for fear of lacking the content should the work be written.
What a bastard, this feeling of obligation is.
I should write here about my summer travels, or, about my fall travels. Or about something important, something interesting, something other than mundane or vaguely alcoholic. Alas, this is not my way. For:

A sense of amazement and relief swept over me on Wednesday evening after I’d settled in at the bar the English club was meeting in. After I’d checked to make sure no clubbers had arrived yet, I went to the bar, checked the menu written in chalk and decided that I was going to have a .4 liter Budweiser. Not a Budweiser we know in the states but rather the Czech Budweiser, (Booed-vy-ser.)
It was from the tap. It was only two euros. I knew I was back in Dresden, that I was back in Germany, that I was back in a place I love to be. And, that the beer is affordable and cold here in Dresden. And that I love that.

And then, in club, when I said how nice was it was to only pay two Euros for a beer, I was told that you only pay one Euro in the Czech Republic.
Still. It’s nice to be back in Dresden and to have a decent, cold beer at a price I can afford. 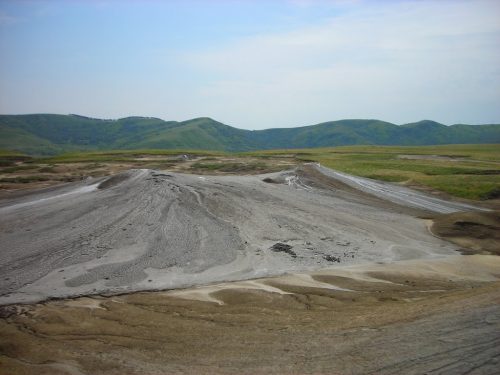 Poems on the wall