I buried my cat today.

She died the night before but they told me today, late morning. I should not just write my cat, she she had and had a name outside my own existence. She proved she had her own.

Apricot. I buried Apricot today. I buried here at the end of the orchard, next to a corner. The ground was orange-red clay. I thought it was fitting with her fur.

I dug her grave first. I made sure it was plenty deep.

Then, I grabbed a box cutter and the box the vet gave her to me in and I walked over to her grave, with a polar fleece blanket she should sleep on, resting on my feet.

I opened the box, taped, with the box cutter. She was in a plastic kitchen bag.

I cried. But that’s a given, the bouts of bawling and tears and sobs. Tears, the by-product of the bawling and the sobbing.

I opened the bag with the box cutter and I took her cold body out. When I first touched the bag, I felt her. Frozen.

I moved the blanket, that I had brought, further under the cover of an overhanging tree and put my frozen cat’s corpse on it. I cried. I petted her. I observed her frozen tongue sticking out of the side of her mouth.

I laid her on her left side, the side of the vomit, the yellow liquid had frozen to her fur. I looked at her face and I did not know, I did not want to now, I do not want to know, how much pain she was in. Her eyes were almost completely closed. Just a silver open. I should write something poetic, about either her fair at the end, being in a strange kennel, or about her nature as a cat. I reject these.

Most likely, she died in pain.

The vet said she likely died of an infection, that she had a lot of fluids in her her body cavity, when they did the surgery, and she had an infection.

I did not know if anyone was there to check on her on Sunday, the day before the night she died. I know she died from an infection.

I saw her slightly bloated belly, her body still frozen, and I petted her a few last times. Her fur was as soft as ever.

I wrapped her in the blanket, put her in the grave (I do not want to acknowledge its nature as a mere hole) and put a few handfuls of dirt over her wrapping, of her and her front paw, where her IV line had been.

I noticed her back paw was dirty or bloody. Her body, slightly curved, a crescent or half circle. The former sounds so much more regal. Half moon. Her her coloring, a calico, white and black and orange. The moon on a normal night, the moon in a wildfire or engorged or close to us here. Orange. And black, the new moon.

I buried her proper, with shovel upon shovel full of dirt. I tried to keep the topmost layer of the orange-red clay dirt, in keeping with her own coloration.

I came to peace with the black and grey decayed earth, matching her own black. I raked her grave, and the area around, not to mask the intrusion, but to make it even.

Four bottles not mark the corner of her grace: one white wine bottle (clear), two green ones and a single stubby brown beer bottle. They are to represent her tri-coloration, her female caliconess. Clear for her white. Green for her orange. Brown for her black.

I’m still crying over her. I am in a shock.

She will not come back; her body will thaw and decay, shielded only slightly by the synthetic burial shroud. Or, just, her blanket shroud, or her synthetic shroud.

In the early morning, she will not wake me with her her razor claws on my face, demanding attention. When I come home, I will no longer listen for the tell-tale sign of her collar’s bell or feel heartened as I watch her run to me.

She was missing her collar when I saw her Thursday night. I suspect she had been lying under my bed. She came out and I found her distended belly, her extreme lethargy. (I have told his tale now many times, and I will tell this tale, of her finding, many more. My opinion of it is, as my dad wrote about the nature of her injury, moot.)

The last time I touched my living car, she was sitting in a litter box in a kennel, in “extreme amounts of pain.” She meowed, in anger or pain or acknowledgement at me, and I did my best to maintain my composure. The prognosis was good.

The second to last time I touched my living cat, my Apricot, she was in another kennel, lying on her right side against the wall, hopped up on pain medication. It was a better meeting.

My only wishes were to bring her some pain relief and, in that moment, be with her in her passing. In her dying moments and her death.

She died sometime Sunday night in a kennel. They told me Monday, late morning.

I picked up her body in a plastic bag, in a cardboard box.

I buried my cat today, and touched her for the very last time. A feeble, senseless attempt to comfort her in her already long-gone last moments.

I buried my cat today. 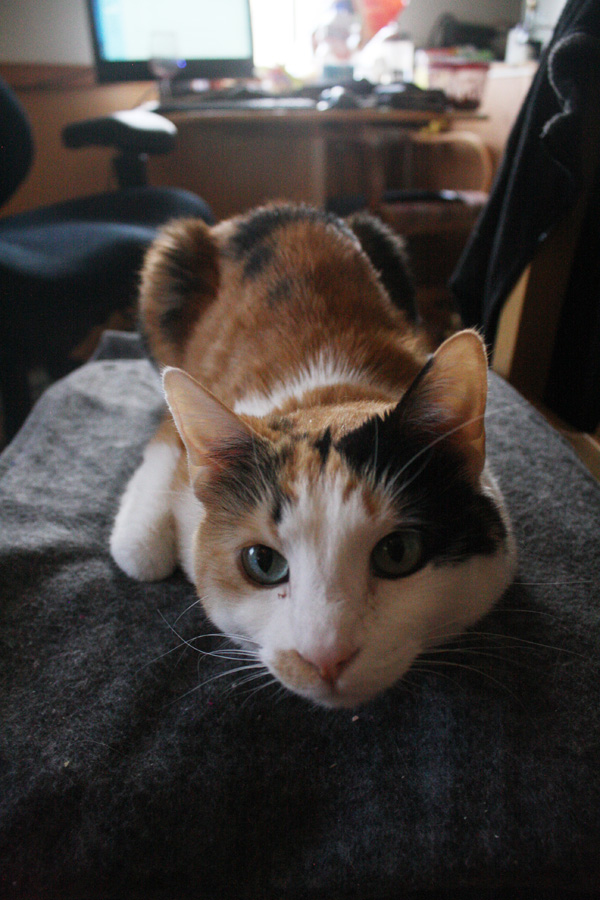 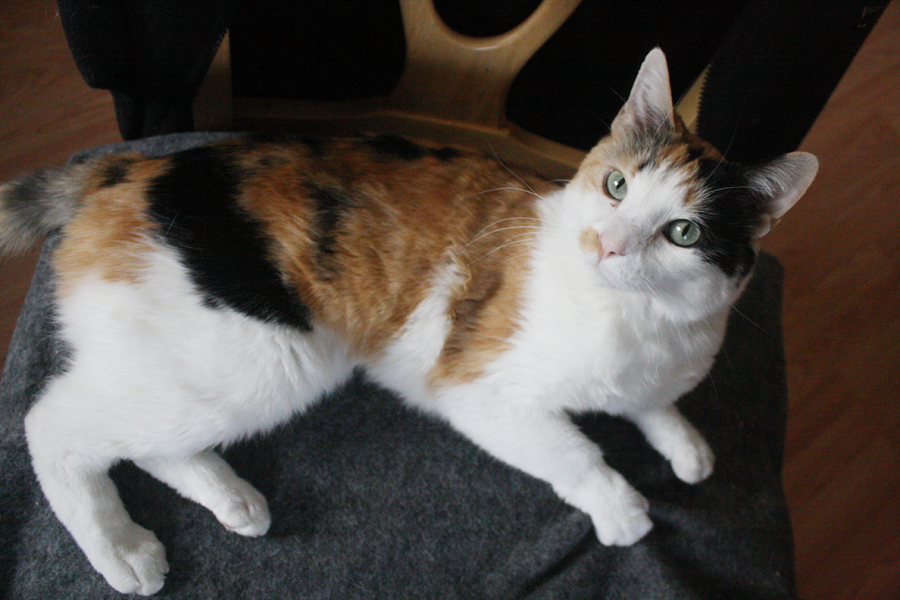 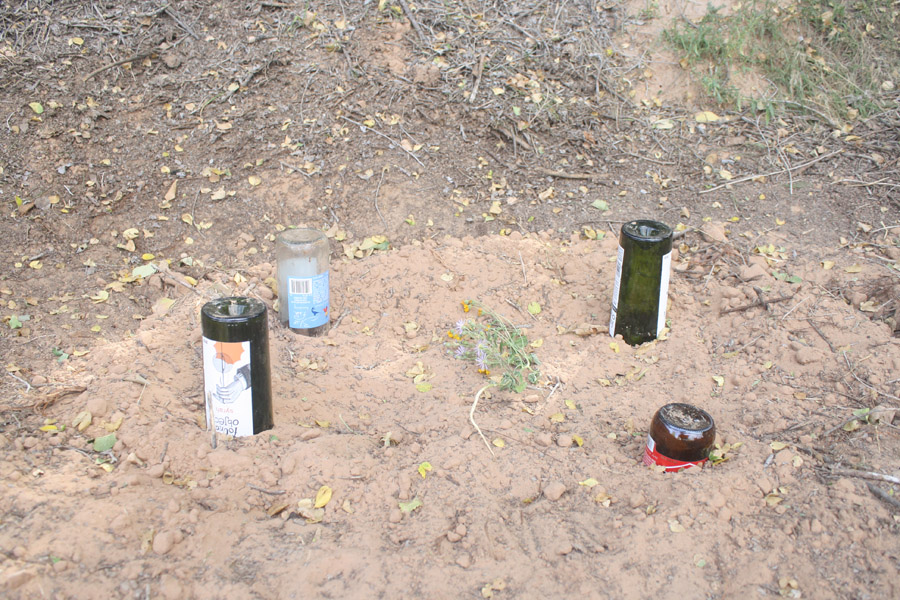 Thoughts on the lede as life happens

Review – And give up showbiz? by Josh Young