Man Alive! by Mary Kay Zuravleff is a decent read. It starts strong, it seems like it has a decent enough middle but ends up just sort of plodding along to its ending. Despite some plot turns, some ratcheted-up drama, it just ends and by the end of the book I was happy just to be done. 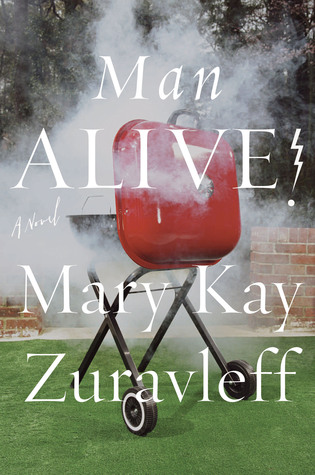 In the end, I just don’t care that much about the characters, or maybe, I stopped caring.

I want to write more. I want to make this a long, in-depth review. I want to hit 600 words. But I can’t, because there isn’t enough to write about. It’s well written enough. It starts our interesting. Blah, blah, blah. Not bad, but the lack of a finish makes it just blah.

Robot & Frank & Fascism: A look at the near-future we don’t want to live in