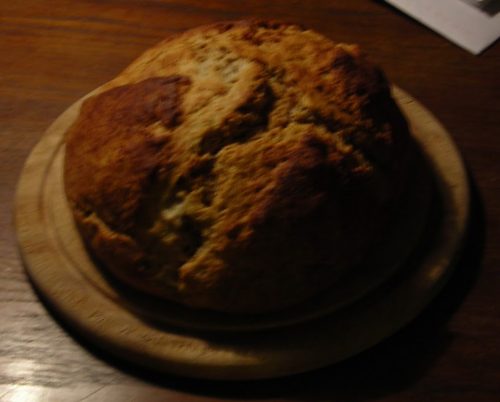 The dough has a liquid baste that should be applied to the top of the bread as the baker sees fit. I found it problematic to add the baste more than once or twice because of the lost heat of the oven. However, I think the basting helped develop the crust of the bread. 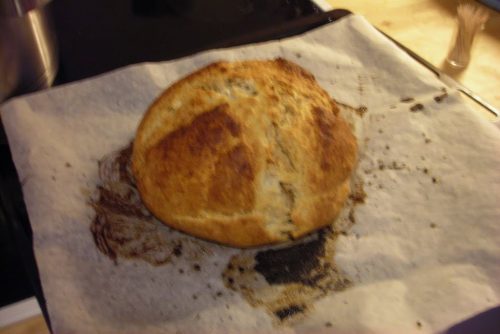 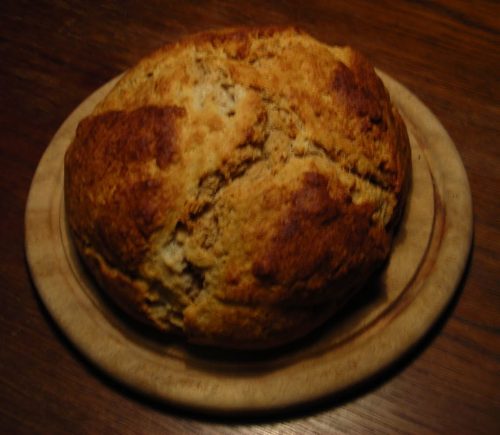 Profound questions about God — or, puberty