This review was originally posted on Goodreads.com and reviews.wheelerc.org on June 27, 2014.

According to the book blurb, this is an “exotic fable for anyone who has ever longed to have, or adopt, a child.”

It is more accurate to understand, this is a book about a pedophile who desperately wants a Sri Lankan boy.

I have no idea if the author was entirely conscious, or conscious at all, of how strongly this theme permeates, then pulsates, through the book. I doubt she was much aware.

This pedophiliac desire of the main character/narrator is masked as the aforementioned longing to have a child of one’s own.

Make it end
The book is bad for a variety of reasons. I will admit, Paula Coston is not a terrible writer. Her prose is palatable, just, her content is not.

This novel, this “fable” as it wants to call itself, would have been much better at 150 pages. 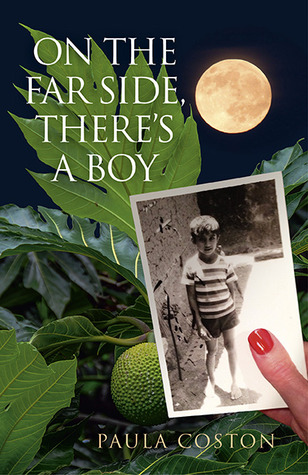 The novel meanders between time, often 20 years in a single section. Then, there’s the mention of the “object,” entirely ancillary, entirely pointless.

I must admit, there is an interesting plotline surrounding the main character’s friend and her brother. By the time it began to really play itself out, I had already stopped caring because the original interactions were so many pages behind him.

All in all, it’s not a book worth reading or mentioning.